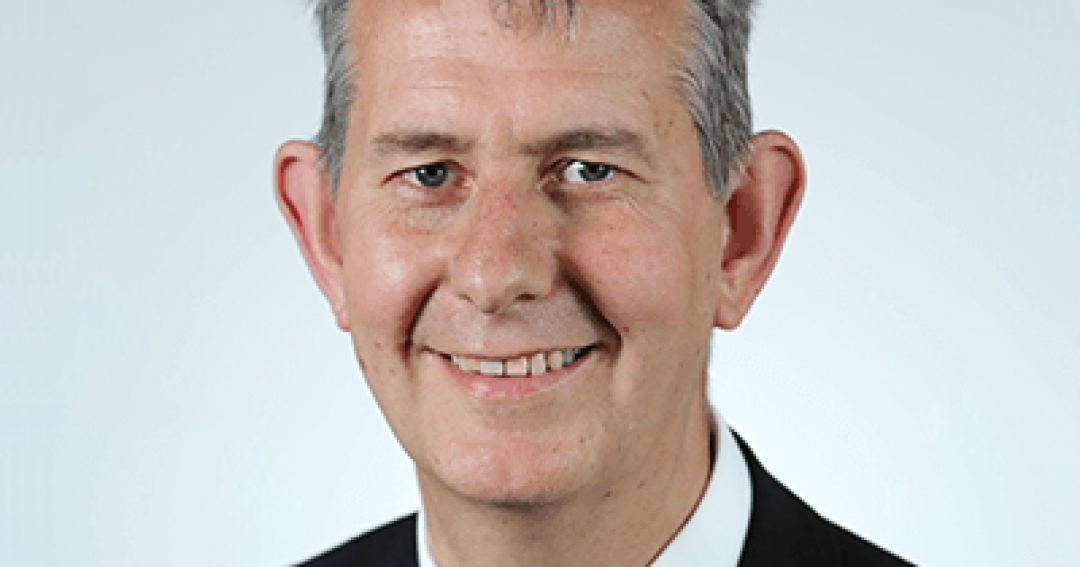 Minister for Agriculture, Environment and Rural Affairs
Edwin was educated at the Wallace High School, Lisburn, and then studied at Greenmount Agricultural College. Married with four children, he is a farmer and previously served on Lisburn City Council.  Edwin was first elected to Lisburn City Council in 1997, and was made Deputy Mayor of Lisburn on June 23rd 2008 until he stepped down in 2010 to concentrate on his NI Assembly duties.  On 8 May 2007, he was appointed Minister of Culture, Arts and Leisure in the Northern Ireland Executive, a post he held until 9 June 2008.  Edwin served as the Minister for Health, Social Services and Public Safety from 2011 until September 2014.  Since January 2020, Edwin has been the Minister for Agriculture, Environment and Rural Affairs in the Northern Ireland Executive.  In May 2021, Edwin was elected Leader of the DUP until he stepped down on 30 June 2021.  Following the death of Christopher Stalford, Edwin resigned as MLA for Lagan Valley and was co-opted as the MLA for Belfast on 7 March 2022.