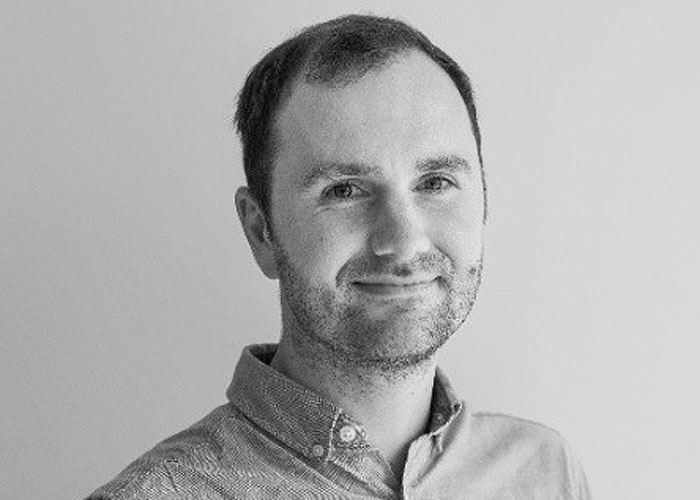 Donald Chapman joined Zero Waste Scotland as an environmental analyst in April this year. Before that, he was researching his PhD at KU Leuven, Belgium, on the dynamic environmental impacts of the circular economy. His research was part of a wider project, with the aim to produce a monitoring framework for the Circular economy for the regional Flemish government. Donald holds degrees in engineering, economics, and public policy, and also worked in industry as an engineer for a number of years. His research interests focus on the boundary and interaction between the environment, the economy, and public policy.