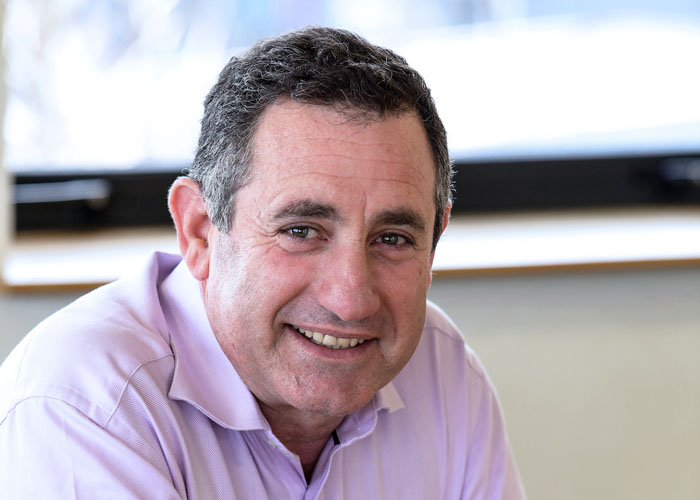 Brett Ross is the CEO of RiverRidge Holdings and a director of Full Circle Generation Limited. RiverRidge is regarded as Northern Ireland’s most integrated waste management company, and manages over 400,000mt of household and commercial waste each year. The company provides a highly advanced and carbon sensitive treatment and recovery service to a number of the region’s local authorities, as well as a large number of Northern Ireland’s commercial entities. In 2015 Brett led the development of the Full Circle Generation Facility which is Northern Ireland’s first and only large scale waste to energy facility. RiverRidge along with its associated infrastructure has played an instrumental role in providing Northern Ireland with a robust landfill diversion solution, which has been critical to the achievement of various environmental targets over the last 10 years. Brett is currently working with his team to deliver a ground breaking waste to vehicle fuel solution which will further support Northern Ireland’s drive to a zero carbon future.